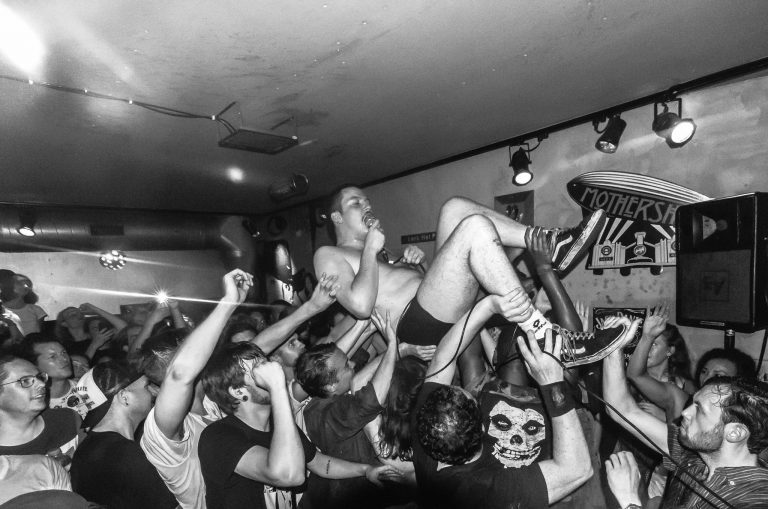 Pig Frenzy are four lovers that got together in early 2018. Initially starting of with the ambition to write post-punk music, they wrote their first EP which turned out to be a mix of mainly (post)punk, garage and indie. Since the release of the EP they played many shows in The Netherlands and Belgium and got signed to the Rotterdam-based label SPAZZ records. Later during that year Pig Frenzy went on a tour to France, Spain and Portugal. Now they’ve released their second EP titled ‘HOGTIED’, in which they really discovered their sound. Expect the shows to be wild, unpredictable and above all mind-blowing.